The AZURA Lab SMB System is optimized for the multicolumn separation of binary mixtures of small or biomolecules in gram-scale. The SMB System A29100 is the standard configuration of our AZURA Lab SMB. It consists of seven 8-multiposition valves and four AZURA P 4.1S included in four Assitants ASM 2.2L. The high pressure range and the biocompatibility as well as the flexibility of the multiposition valves make this system the perfect solution for SMB chromatography.

Due to this configuration the SMB system can be used very flexible for many different separation modes. Additionally to the process stability AZURA® SMB systems are outperforming every other SMB system on the market regarding material and configuration flexibility as well as the usable pressure range. 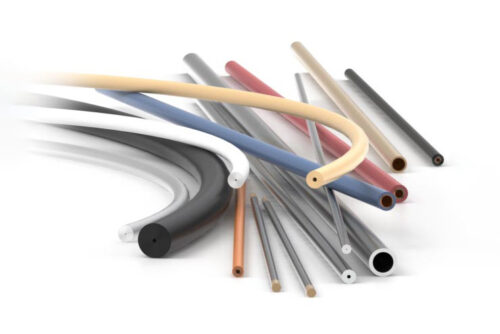 Nowadays the most common technique to analyze chemicals in both research and industrial processing is HPLC. High-Pressure Liquid Chromatography is a chromatographic method used to separate a mixture of compounds...